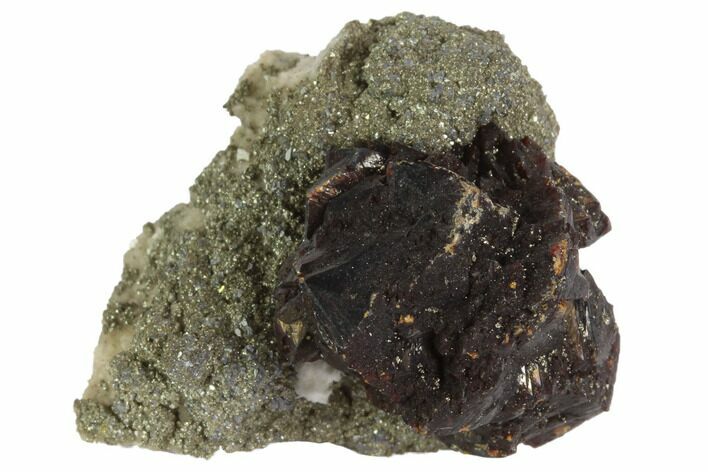 This beautiful specimen contains an association of a deep red sphalerite "flower", marcasite crystals and white barite. It comes from the Washington County Aggregates Quarry in the Potosi Barite District of Missouri.

Barite sometimes spelled Baryte (Barium sulfate) is well-known for its great range of colors and varied crystal habits. It is easily identifiable by its heavy weight, since most similar minerals are much lighter. It occurs in a large number of depositional environments, and is deposited through a large number of processes including biogenic, hydrothermal, and evaporation, among others 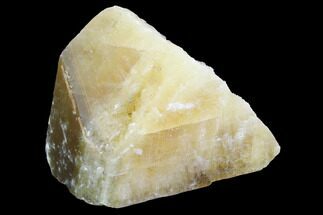 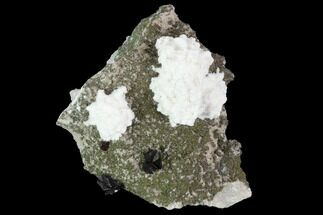 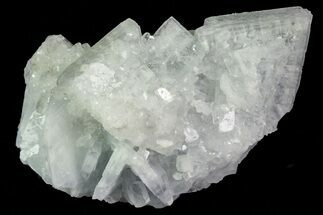 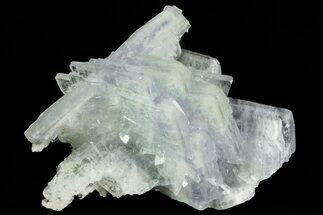 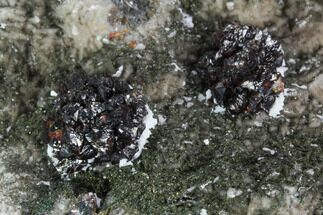