FOSSILERA
MINERALS
FOSSILS FOR SALE
NEW
CRYSTALS
ABOUT
Minerals & Crystals
Gibbsite
Gibbsite is a secondary mineral that forms in weathered surface zones of low-silica igneous rock, pegmatites, clay deposits and limestones. It exhibits a variety of different colors depending on the atmosphere and impurities present during formation, and is primarily found encrusting rock in globular, botryoidal and stalactitic habit.

The first documented discovery of this component of the aluminum ore bauxite, was in 1820 by Chester Dewey. It was mistakenly identified as wavellite, but was later reidentified as a new mineral that was named hydrargillite. In 1822, the name was changed to Gibbsite in honor of a mineralogist by the name of George Gibbs. 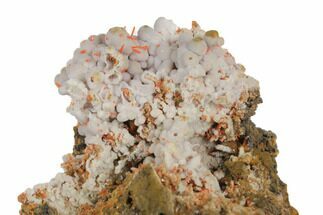 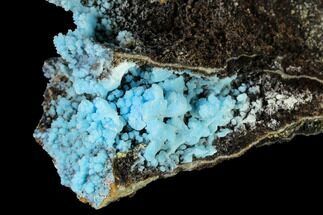