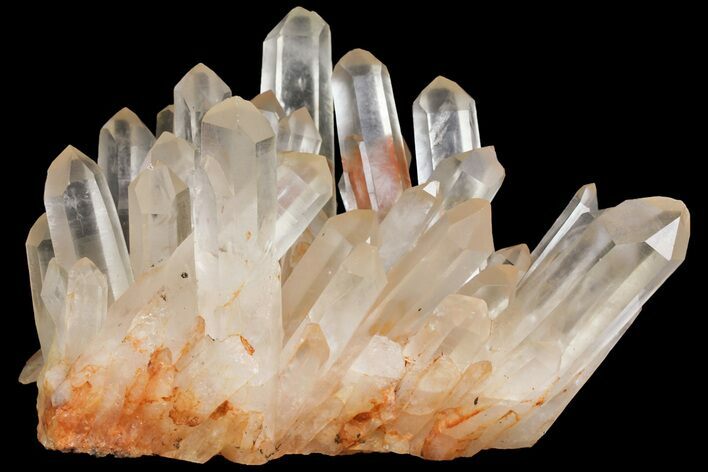 This is a beautiful cluster of "tangerine" quartz crystals, from Madagascar. The longest crystal is 5.1" long. The base of this cluster is flat, allowing for aesthetic presentation of the crystals without the need for a display stand.

These clusters are natural and not heat treated or coated. The orange color is due to a combination of Iron, Hematite and Manganese coating the surface of the crystals but may also be present as inclusions within the crystals themselves. A likely cause is a high iron content in the soil where these crystals are found. 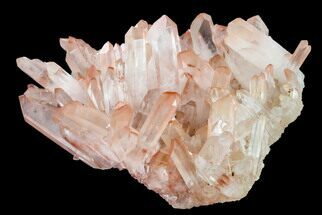 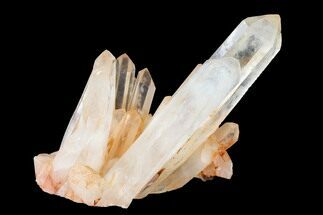 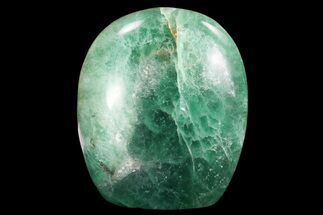 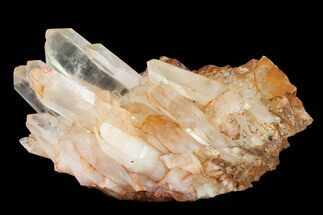