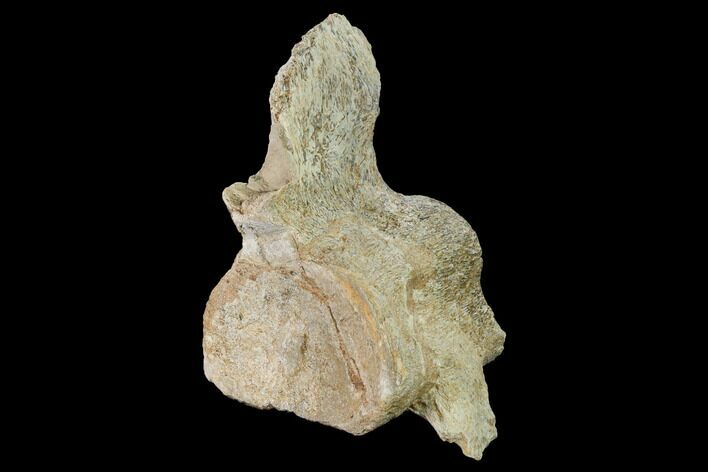 This is a fossil Plesiosaur cervical vertebra that was collected from the Upper Cretaceous (Early Turonian Stage) deposits of Asfla, Morocco, north of Goulmima. There are two species of Plesiosaur described from this area; Thililua longicollis and Manemergus anguirostris. Based on the size of this vertebra and amount of material that has been collected, Thililua appears to be a good potential candidate for the species. 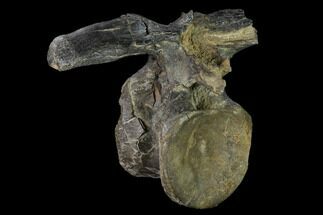 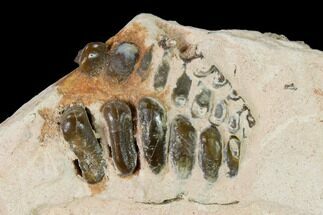