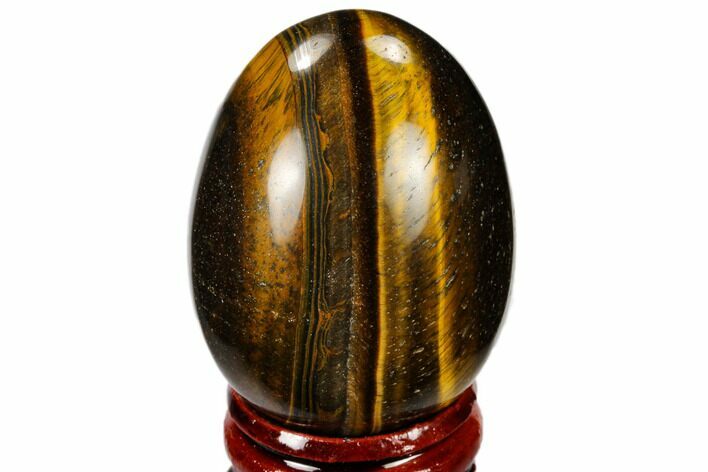 This is a 2" tall polished, tiger's eye egg. The tiger's eye has been mined from the Northern Cape Province of South Africa. The pictures are representative to the stone you will receive, but there is some variation in colors and patterning. Each egg comes with a small wooden stand.

Tiger's eye or Tiger Eye is a gorgeous, chatoyant gemstone with alternating banks of golden to red-brown color and a silky luster. It has a fascinating and constantly shifting light effect where the gold and brown bands appear to keep reversing as the stone is moved relative to the light source. 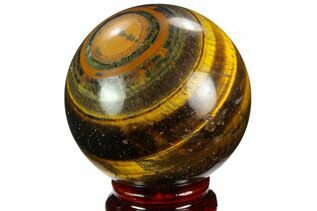 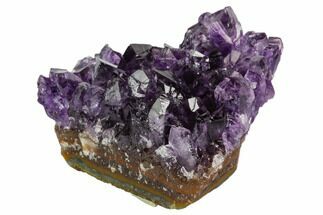 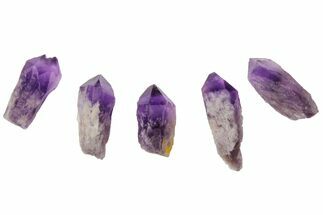 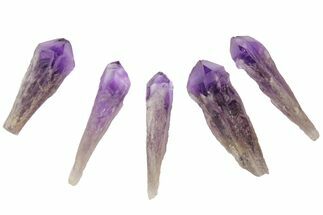 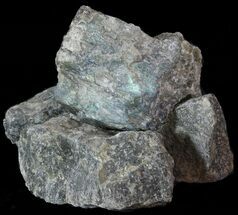 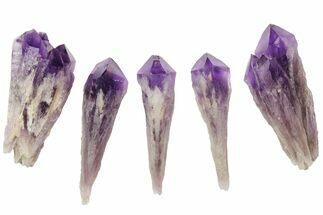