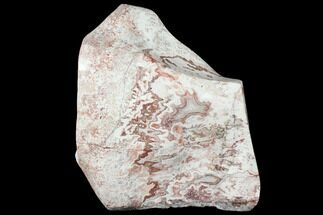 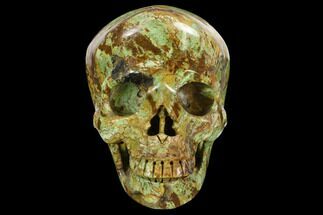 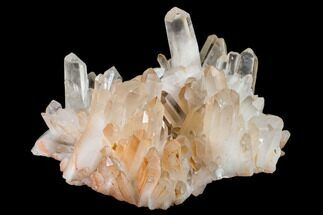 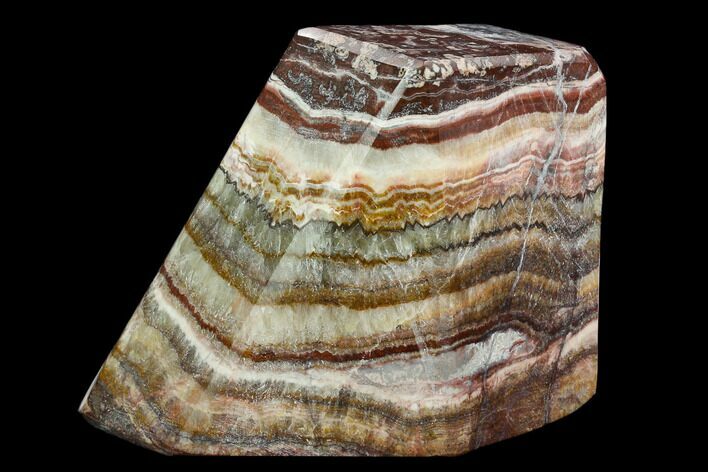 This is a 4.9" tall, freestanding banded red dragon jasper that was collected and sculpted in Chihuahua, Mexico. It features gorgeous alternating bands of red, pink orange and white jasper. Some layers are composed of quartz crystals. All of the edges have been cut and polished, allowing for preferred presentation without the need of a display stand. 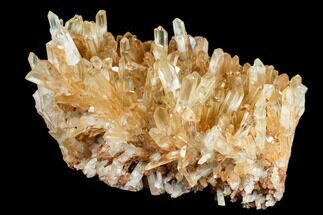 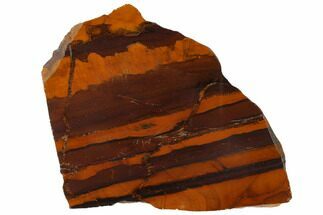 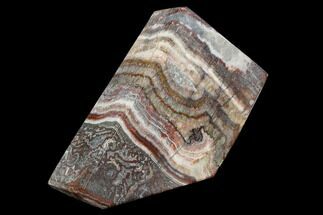 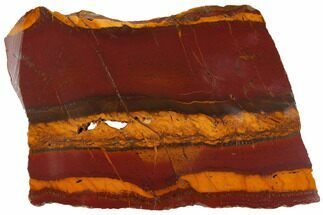 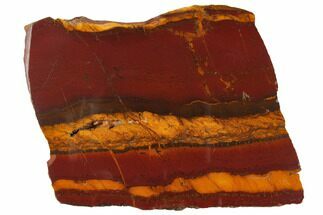