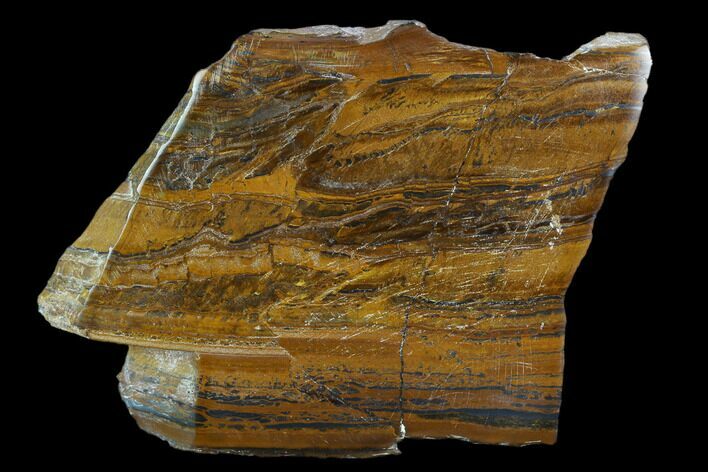 This is a beautiful, 4.6" slab of polished tiger's iron from Prieska, South Africa. It is polished to a glossy finish on one face and has been left rough on the opposite side. 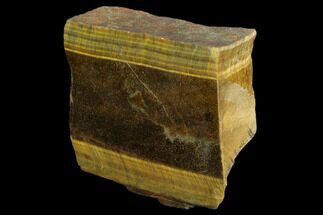 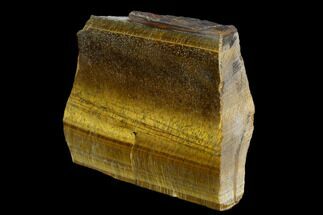 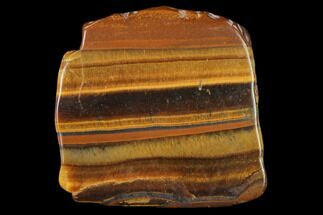 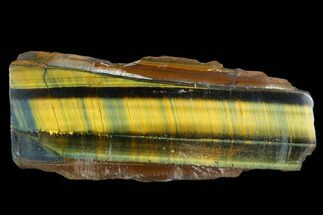 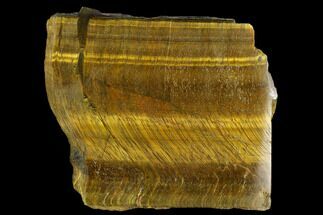 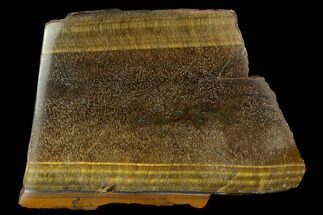