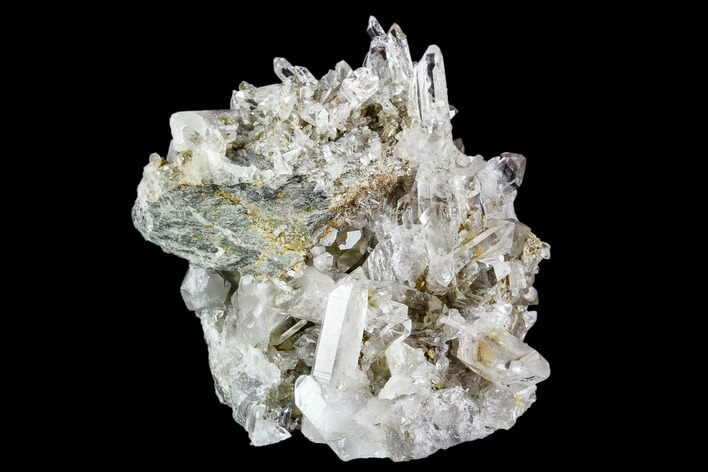 This is a beautiful cluster of quartz crystals, most of which are in excellent condition. The crystals formed from a schist matrix that was collected from Hardangervidda, Norway. 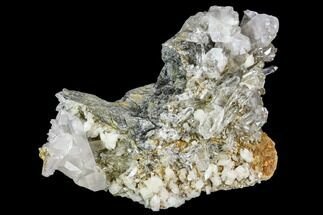 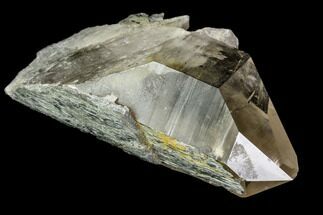 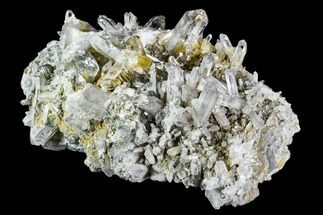 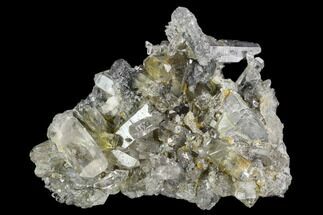 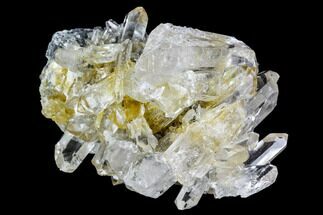