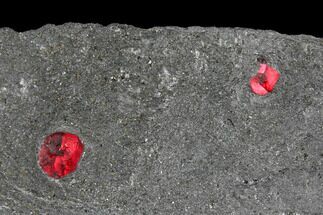 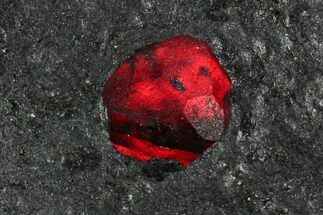 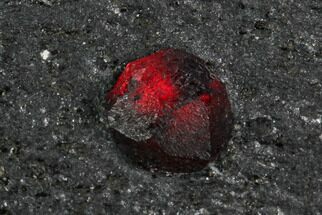 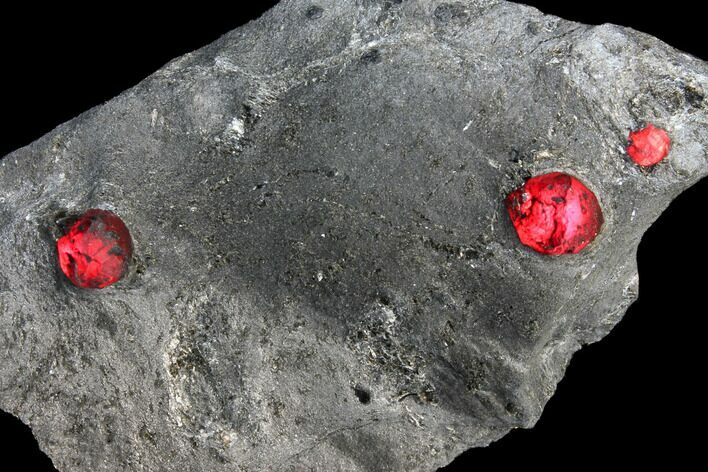 These are three almandine garnets that are in a 2.5" wide graphite matrix from the Red Embers Mine near Erving, Massachusetts. The graphite matrix has been worked to expose most of these garnets from each side. 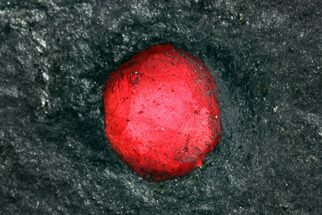 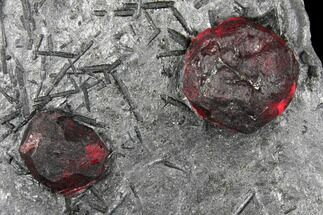 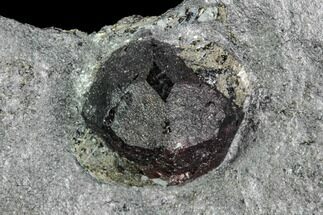