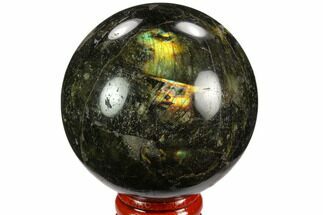 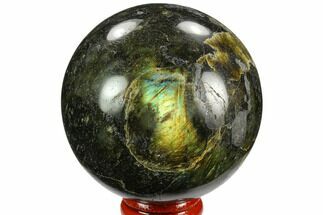 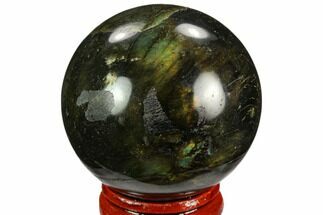 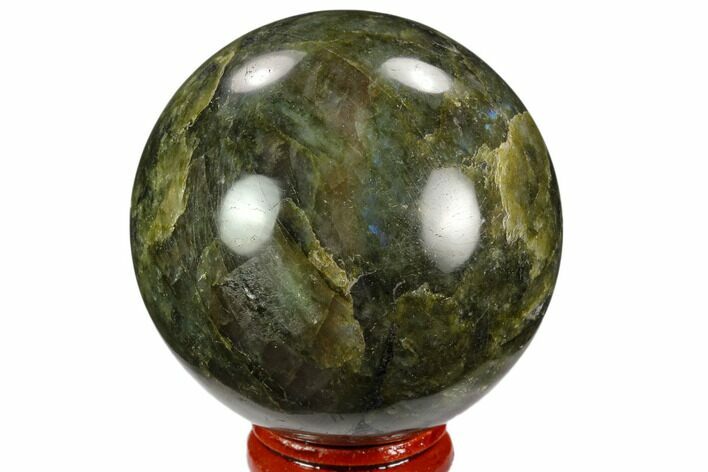 This is a flashy, polished sphere of Labradorite that was collected and sculpted in Madagascar. The blue/purple/gold colors are present in spots and give the sphere an entirely different personality when viewed in different angles and lighting. Comes with the pictured display stand. 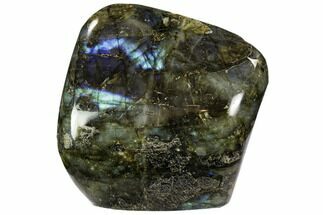 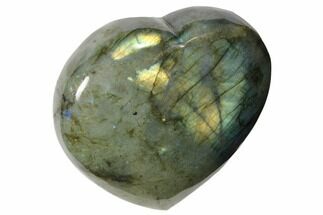 4.6" Flashy Polished Labradorite Heart - Madagascar
$49
FossilEra & Coronavirus Shutdowns
Washington state has now joined over a dozen other states to put in place “shelter in place” or “stay at home” orders. While we agree this is the correct course of action, it will have a substantial impact on our business. It effectively shuts down much of our company for several weeks.