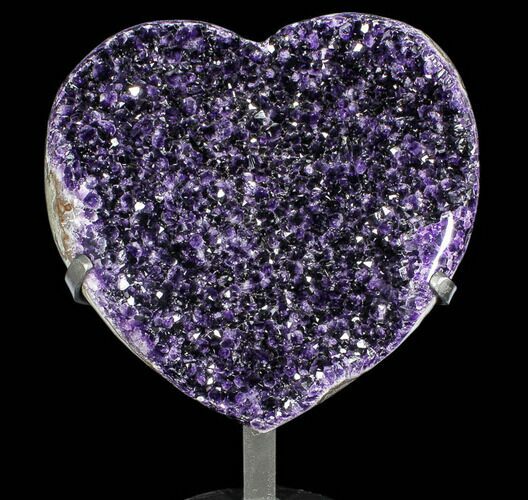 We've had heart-shaped amethyst specimens before, but never even close to this scale. This is a huge amethyst crystal cluster that has been cut and polished into a heart shape. It's filled with spectacular, nearly gem-grade dark purple crystals, and displays beautifully on the provided custom metal stand.

This is one Valentine's Day gift that's not likely to be forgotten. 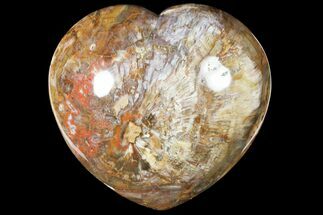 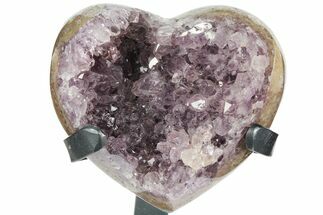 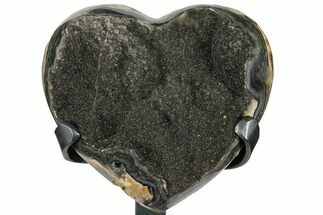 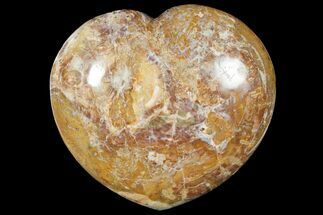 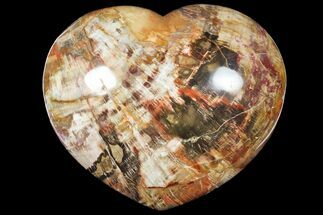 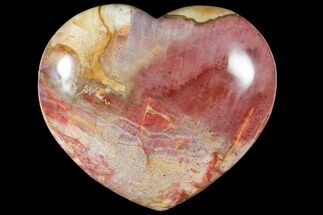