FOSSILERA
MINERALS
FOSSILS FOR SALE
NEW
CRYSTALS
ABOUT
Minerals & Crystals
Polished Rocks & Crystals
Chevron/Dream Amethyst
Chevron amethyst, also frequently marketed under the names dream amethyst or banded amethyst is a combination of amethyst and white quartz in a banded and often v-shaped pattern. It is found in large veins in the rock (not individual amethyst crystals) and often tumbled or polished. While chevron amethyst can be found in quite a few locations worldwide most of our material comes from new deposits being mined in Morocco.
Spheres (3)
22 Items ($5 to $1,395) 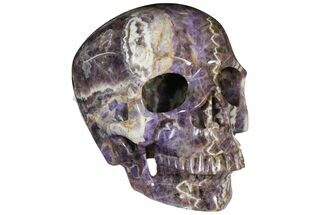 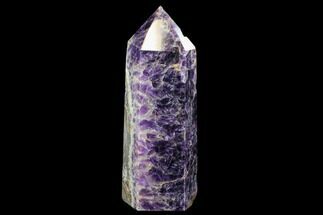 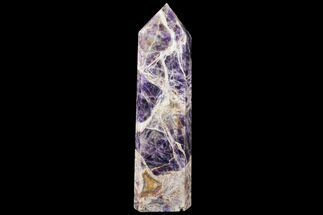 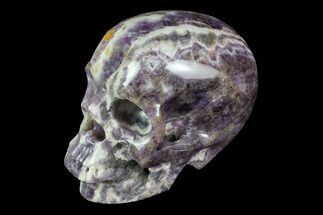 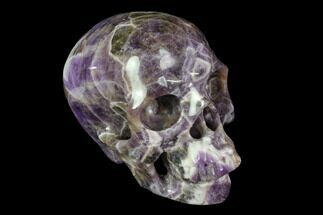 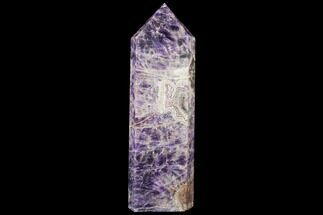 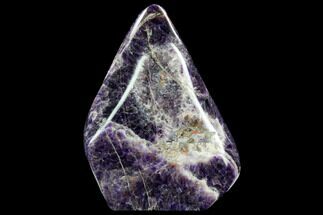 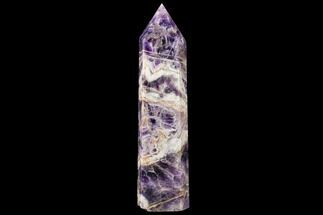 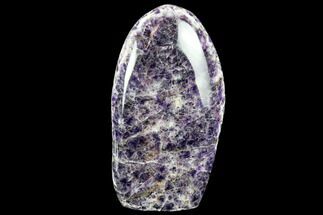 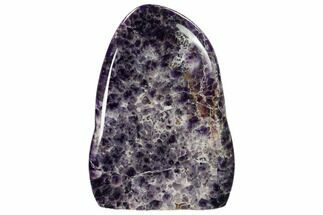 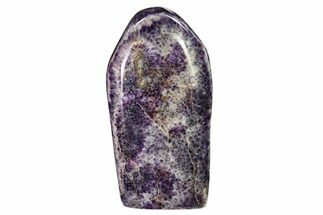 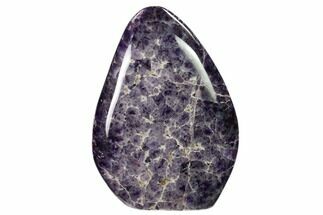 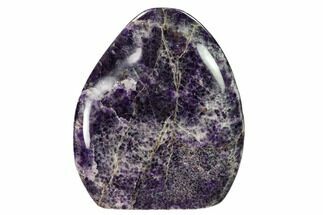 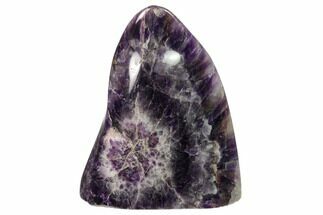 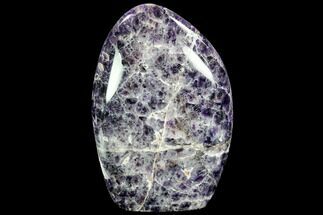 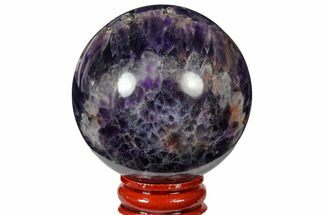 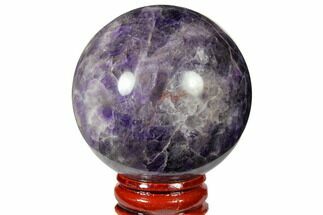 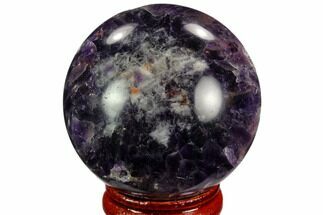 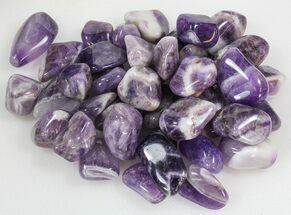 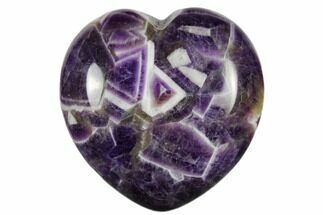 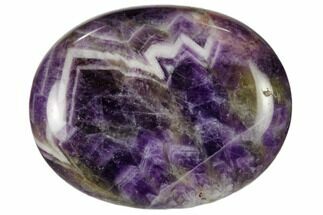 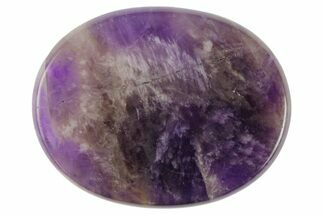 How Does Chevron Amethyst Form?

Chevron amethyst is found in large veins which started out as cracks in the rock deep inside the earth. These cracks likely would have formed as a result of earthquakes or volcanic activity. Silica rich fluids flowed through these cracks and as they cooled, the silica formed quartz crystals on the walls of these cracks.

Chevron or banded amethyst represents several layers of crystals growing on top of each other under periodically changing growth conditions until the cracks become totally filled in.

Where Is Chevron Amethyst Found?

Chevron or dream amethyst is found at many locations where amethyst crystals or geodes are found. Some of the main sources include Brazil, Madagascar, Namibia, Nigeria, India, Russia, Uruguay and Morocco. Most of the material we sell comes from recently discovered deposits in the high mountains of Morocco.