Fossils
Miscellaneous Fossils
HERE ARE SOME OTHER SIMILAR FOSSILS FOR SALE 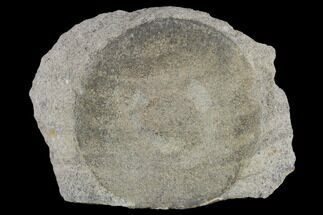 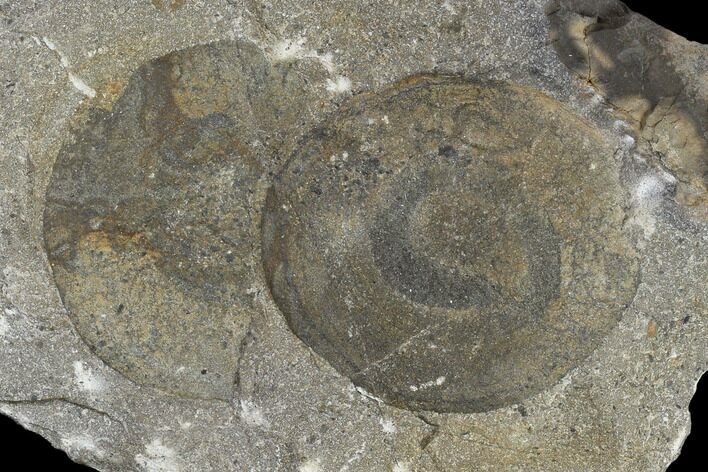 This is two fossil Eldonia berbera from the Erfoud area of Morocco. Eldonia is a problematic, soft-bodied animal. This is to say, it does not fit conveniently into any existing phyllum. In this specimen, the C-shape digestive tract can be seen as well as the margins of both organisms.

The genus was originally described from the Burgess Shale, but two other species have been described, one from Utah, and one from the Ordovician of Morocco. A paper describing this species is linked below: 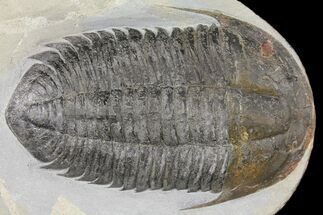 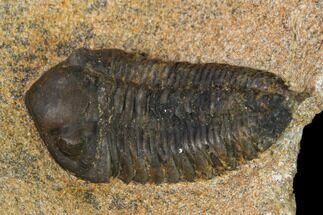