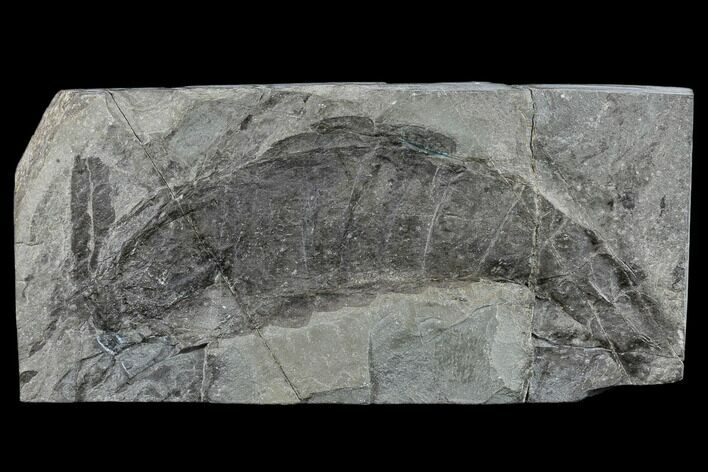 This is a very rare, Silurian aged arthropod (Errettopterus bilobus) that was collected in Scotland. There are multiple repaired cracks through this rock from the extraction process. These cracks have been backed/stabilized by an epoxy to ensure stability of the rock. This comes out of an old collection, and I haven't seen any of these eurypterids available for sale in some time. We only got two for the collection and the first is already sold. 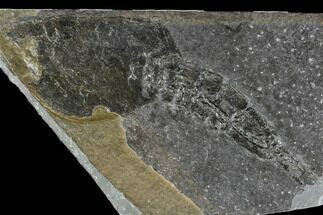 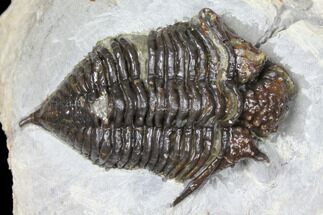