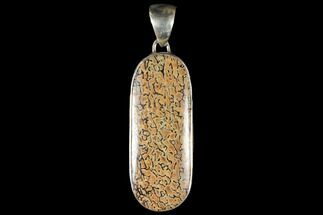 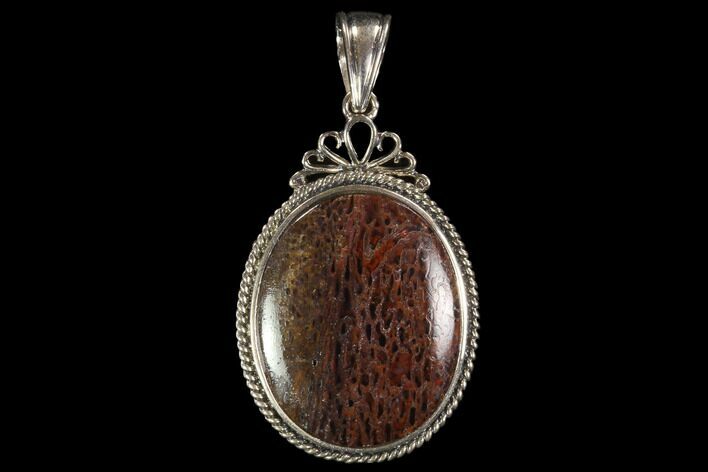 This is a beautiful pendant made from 150 million year old agatized, fossil dinosaur bone commonly known as Gembone. The internal cell structure of the dinosaur bone can clearly be seen.

The bone would have likely been from one of the large Sauropod dinosaurs in the Morrison Formation such as Diplodocus or Camarasaurus, as theropod bones such as Allosaurus are hollow and typically not solid enough to cab. Isolated, and fragmented pieces of bone are used are used for making jewelry. While small, broken pieces of bone are vey common in some areas of the Morrison Formation, very little of it is agatized and has good enamel color quality to be considered "Gembone"

Agatized or agate replaced dinosaur bone is a rare form of fossilized dinosaur bone where the original fossilized bone (typically permineralized with calcite) has been re-mineralized (replaced/substituted) with silica-type compounds (agate, jasper, chalcedony, or opal). In a unique and isolated circumstance, the strata on the Colorado Plateau were uplifted during the tertiary intrusions, about 35,000,000 years ago, when the San Rafael Swell and the La Sals, Henry, and Abajo Mountains were formed. As these ranges were forming, local strata layers were flooded with silica-rich, superheated groundwater. This provided the appropriate environment to begin the replacement of the calcite in the original fossils with silicates. The most prolific layers of gem bone come from the Morrison Formation which is late Jurassic in age.
SOLD
DETAILS
SPECIES
Unidentified Sauropod
AGE
Late Jurassic (146 to 156 million years) 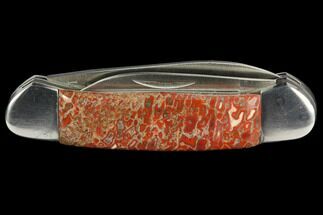 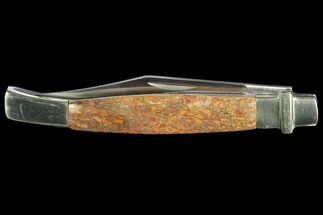 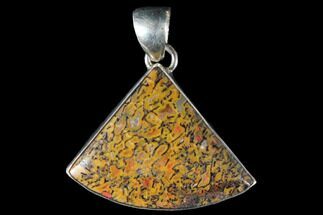 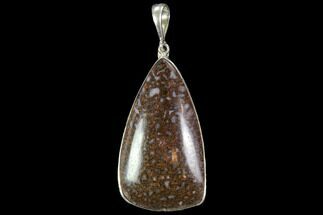