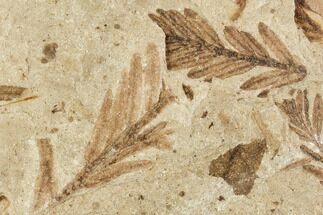 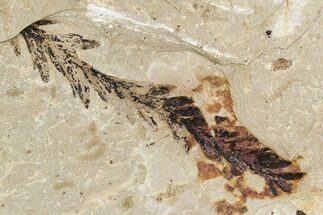 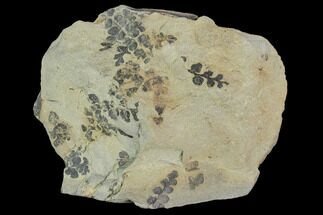 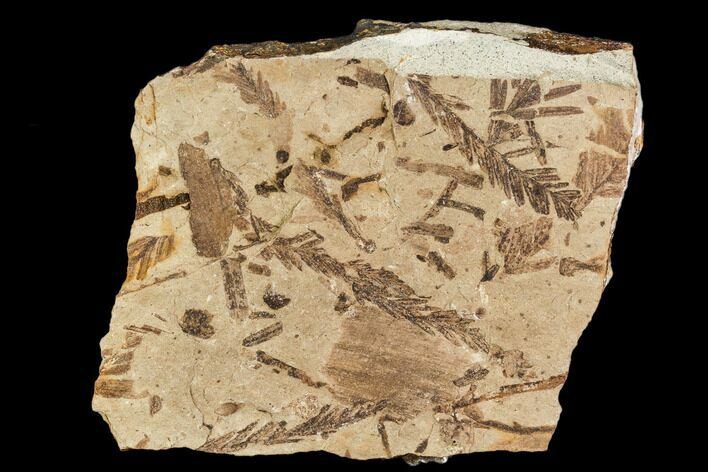 This is a very nice, fossil Metasequoia from the Tranquille Shale, Cache Creek BC. Metasequoia is also known as Dawn Redwood and was thought to be extinct until a living population was discovered in China. This is a very interesting specimen containing Metasequoia branches, the longest 1.4". In addition to the Metasequoia, there are a number of unidentified plant fragments including a number that appear to be fossilized fruit or seeds.

The Tranquille Shale is an ancient lake and the fossils were preserved in a fine layer of silt that build up over the years as diatoms in the lake bloomed and died. In 2012 the McAbee Fossil Bed was acquired by the Canadian government and declared a Canadian Heritage Site, so no additional material will be coming to the market from the site. 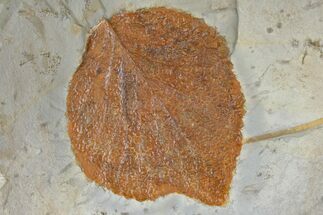 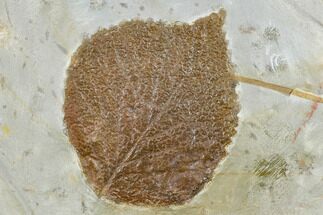 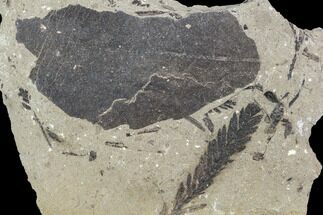 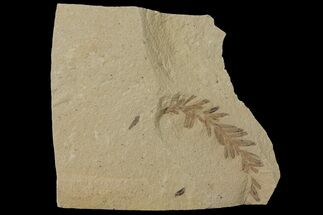 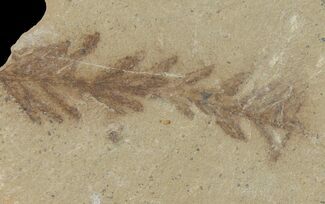 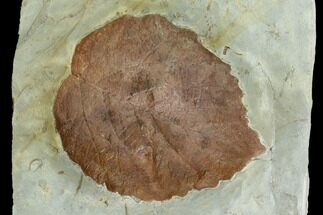