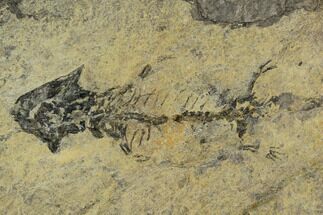 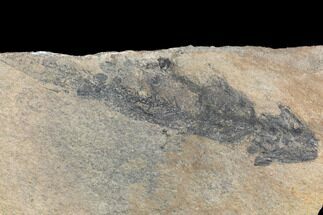 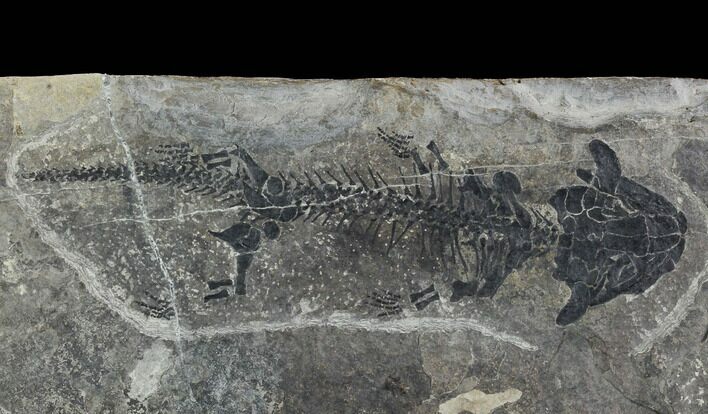 This is a remarkably preserved 7.3" long Discosauriscus from the Early Permian deposits of the Czech Republic. This is a phenomenal specimen, very nicely articulated with all the short limbs present. The collecting site near Boskovice in the Czech Republic has been closed for some time. There is some restoration on the tiny hand/foot digits as often these don't preserve as well.

Discosauricus was a small seymouriamorph that lived in Central Europe during the Lower Permian Period. Many seymouriamorphs were terrestrial or semi-aquatic. However, aquatic larvae bearing external gills and grooves from the lateral line system have been found, making them unquestionably amphibians. The adults were terrestrial. Some of the best fossils of Discosauricus species have been found in Boskovice basin in the Czech Republic.
SOLD
DETAILS
SPECIES
Discosauriscus (Letoverpeton) sp.
AGE
Early Permian 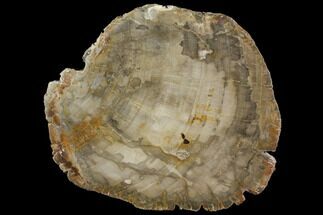 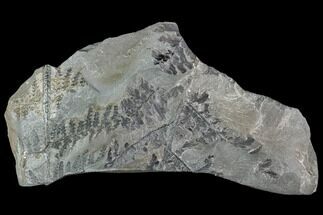 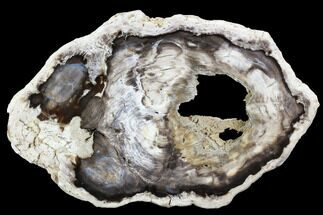