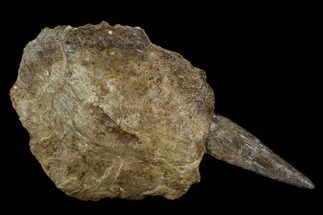 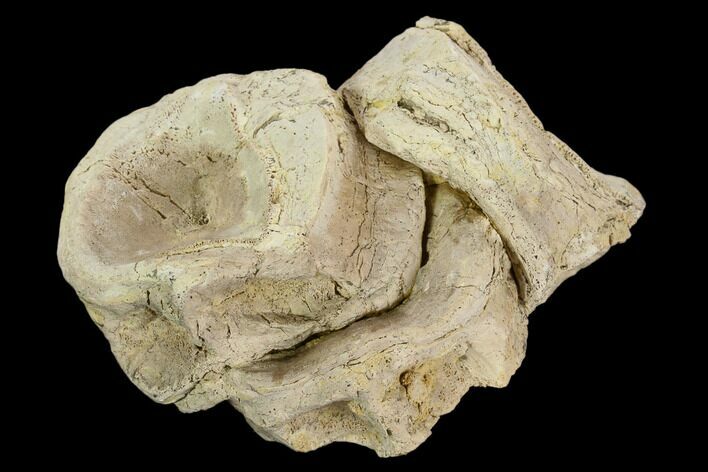 This is a cluster of three fossil fish (Xiphactinus) vertebrae from the Smoky Hill Chalk of Gove County, Kansas. They were naturally associated with each other, however geologic processes resulted in them shifting and fusing in this position. Comes with an acrylic display stand.

Xiphactinus was a huge, predatory fish that lived during the Late Cretaceous. It would have been a veracious predator, growing 15-20 feet long. When alive, the fish would have resembled a gargantuan, fanged tarpon. It appeared in the BBC's Sea Monsters and National Geographic's Sea Monsters: A Prehistoric Adventure as well as being labelled a "Prehistoric Terror" in River Monsters. 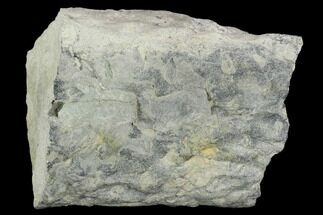 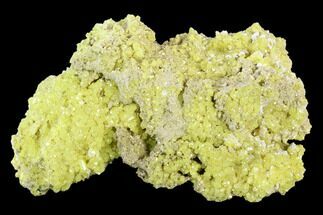 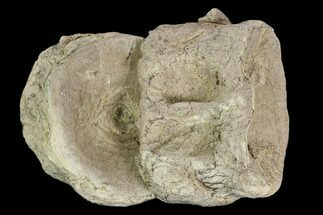 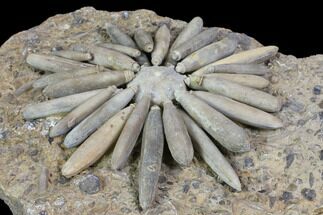 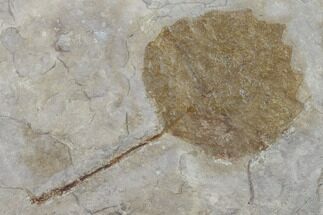