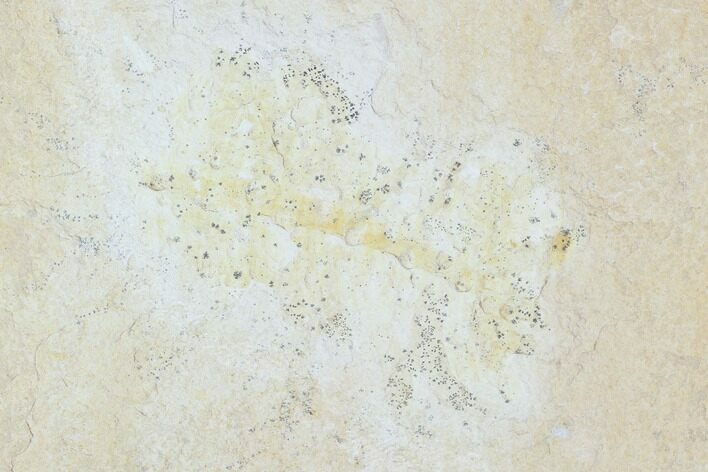 This a fossil of Brachyphyllum a genus of coniferous plant foliage from the Upper Jurassic Solnhofen Limestone of Germany. While this is a marine deposit, plant fossils that washed out to sea can also be found.