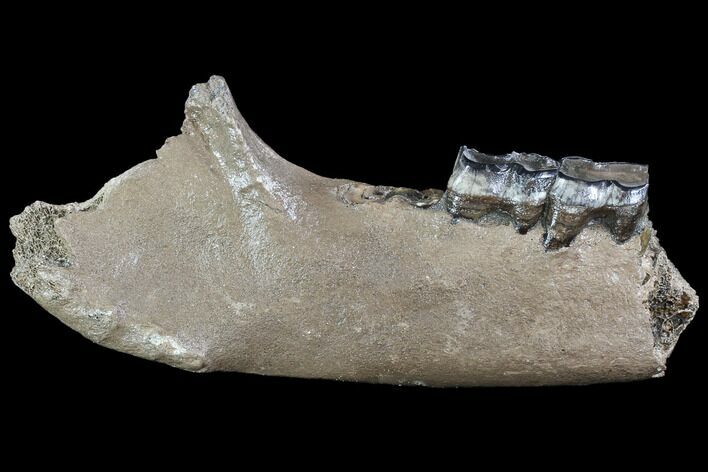 This is a 10.5" long partial lower jaw of of Stephanorhinus etruscus, an extinct Rhinoceros. It's Pleistocene in age and comes from Hungary. Fossils of Stephanorhinus are much rarer than those of the Woolly Rhinoceros (Coelodonta). There are two original molars still in place and nicely preserved.

It comes with a display stand.

Stephanorhinus or Merck's rhinoceros is an extinct genus of rhinoceros native to northern Eurasia that lived during the Lower to Early Late Pleistocene epoch. It had two horns and was a relatively large rhino. It weighed over 3,000 kg (6,600 lbs) and measured about 2 meters (6.56 ft) tall and 4 meters (13.12 ft) in length, having a size similar to a white rhino. 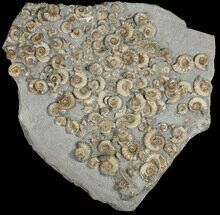 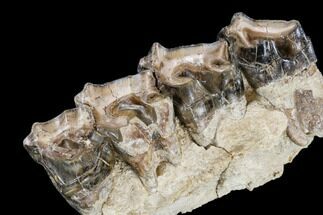