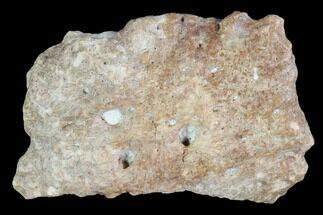 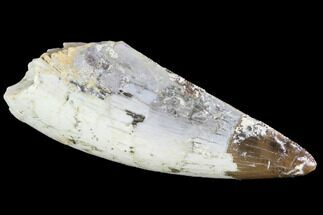 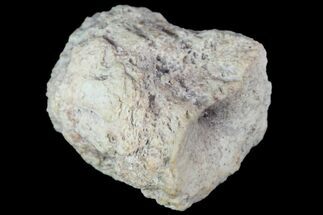 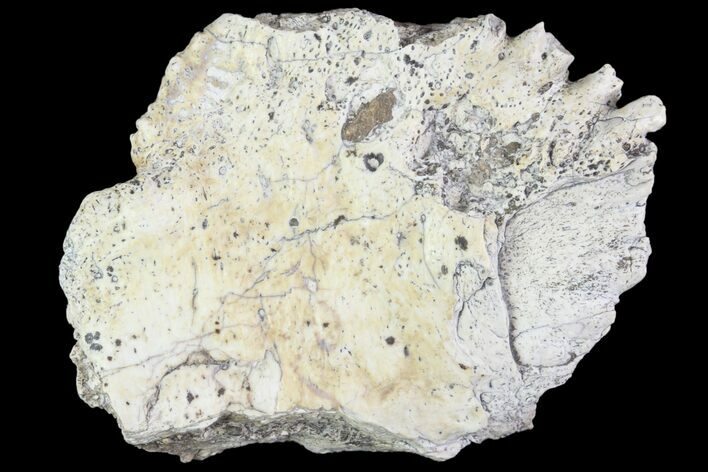 This is a 1.8" wide, scute (bony plate) of a Triassic Phytosaur (Leptosuchus?) collected this fall from the Chinle Formation of Arizona.

Phytosaurs are members of the order Phytosauria. These are semiaquatic, crocodile like reptiles characterized by long snouts, conical teeth, short legs and long, low slung bodies. They had skin armored with scale like scutes. It is not clearly understood when Phytosaurus evolved. A number of apparently antecedent species have been found in the fossil record but their relationship to Phytosaurs is still being debated. Phytosaurus disappears from the fossil record during the Triassic- Jurassic Extinction, about 200 million years ago.

An artists reconstruction of a Phytosaur. By Nobu Tamura

Generally, Phytosaurs looks like modern crocodilian. It had a long snout, a mouth with conical teeth, short legs, long body with a long, heavy tail and thick armored skin. Some species had longer, thinner snouts with thin conical teeth for catching fish, while others had comparatively shorter, wider snouts with conical teeth in the front and ripping teeth in the back of the mouth. These were likely ambush hunters that snatched prey at the water’s edge, much like modern crocodiles. The longest known Phytosaur was 39 feet long and would have been about as tall as a human at the top of its back. Unlike modern Crocodilians, whose nostrils are at the end of their snouts, Phytosauria had their nostrils at the base of their snouts just below, or at the same level as their eyes. Phytosaurs is not related to modern Crocodilians. The similarities are an example of convergent evolution. This is when two different animals develop similar characteristics and attributes without a common ancestor.

Phytosaurs were nearly globally distributed. The result is phytosaur fossils have been found in Europe, North America, India, Thailand, Brazil, Greenland and even Antarctica. 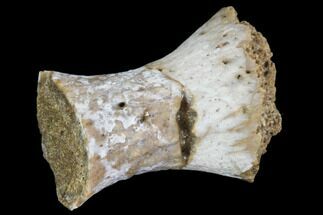 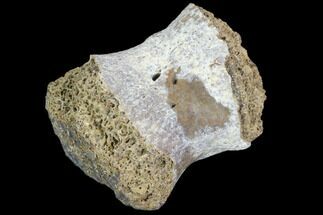 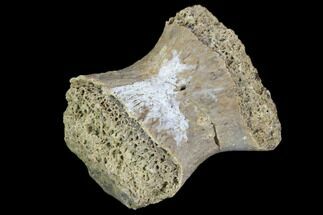 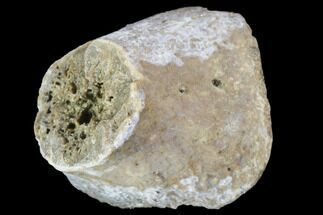 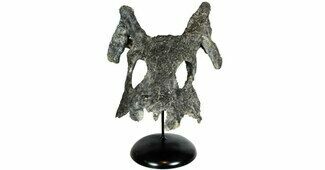