Fossils
Worm Fossils
HERE ARE SOME OTHER SIMILAR FOSSILS FOR SALE 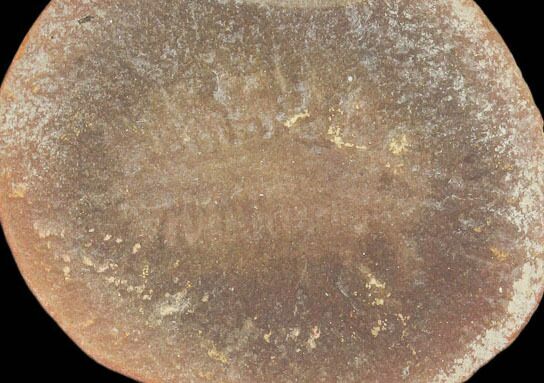 This is a nicely preserved fossil worm (Rhaphidiophorus hystrix), preserved inside an ironstone nodule that has been split open. It comes from the famous Mazon Creek Lagerstätte. These ironstone nodules have been collected for decades from the spoil heaps of abandoned coil mines near Coal City, Illinois. Both sides of the nodule are included.

Rhaphidiophorus hystrix worms are short polychaete that typically don't have the most defined preservation. They didn't have jaws, meaning they likely fed on soft animals such as sponges, as their extant family members do. They had setae bundles that were progressively longer the closer they were to the posterior segments.